The History of Sleeping Giant

The “Sleeping Giant” is section of mountain range of Mayacamas at runs for Northern edge of Mount Veeder in Napa almost up to Yountville Veterans Home. It becomes the focal point of conversation sun sets on Western hills. Chris Dearden has lived and produced fine wines in Napa Valley since 1986. A trained enologist from UC Davis, with an MBA from the Haas School of Business at UC Berkeley, Dearden has pursued single vineyard wines for Shibumi Knoll, V Madrone and Benessere in St. Helena and Chanticleer in Yountville. His Cabernets, Chardonnays and Italian varietals have garnered both critical and consumer acclaim since 1995. 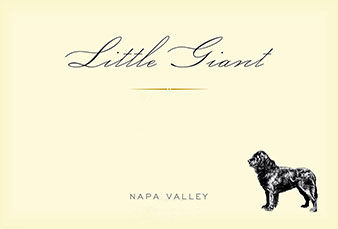 The History of Little Giant

The “Little Giant” on label is tribute the Newfoundland breed. These dogs are sturdy, loyal little giants have been bred as a working dog on the eastern seaboard. Legend has it that these dogs were brought to sea and used to pull sailors back to the ship if they fell overboard in storms. In addition, they were known to actually tow small ships to shore by putting the aft lines in their mouths and swimming. Cabernet Sauvignon is often thought of as being a little giant as well. Dark in color, and substantial in body, Cabernet is often a loyal dinner companion and pairs well with full bodied dishes. Newfoundlands and Cabernet are two passions of Owner/Winemaker Chris Dearden. He has lived and produced fine wines in Napa Valley since 1986. A trained enologist from UC Davis, with an MBA from the Haas School of Business at UC Berkeley, Dearden has pursued single vineyard wines for several Napa Valley clients and beginning in 2005, for his own Dearden Wines labels. His wines have garnered both critical and consumer acclaim since 1995. Chris lives in Napa with these his wife, two children, two Newfoundlands and a chocolate lab.

The History of Iron Series

Chris Dearden loves to play golf and is pretty good on any course, but he can’t hit his low irons no matter how hard he tries. In fact, not many people can! The Iron Series wines were created so anyone could enjoy the pleasure of swinging an iron with ease. This collection of wines includes varietals that are food friendly, delicious, and delightfully better to drink than to swing! 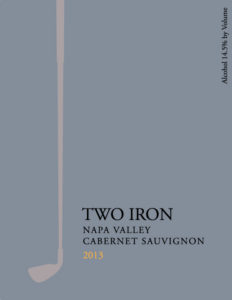 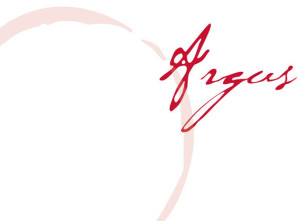 The History of Argus

In Greek mythology, Argus was a faithful servant to Hera, wife of Zeus. He was great protector of gods who could look in all directions with his 100 eyes that never slept at same time. Upon his death, Hera immortalized Argus by placing his eyes into the tail of her favorite bird, the peacock. In Dearden wine-ology, Argus is a lovely wine that protects us mere mortals from mediocrity. Chris Dearden crafts this wine with eye to quality and attention nuances each varietal. This wine would please even gods of Mt. Olympus!